America’s Everglades – The largest subtropical wilderness in the United States

Everglades National Park protects an unparalleled landscape that provides important habitat for numerous rare and endangered species like the manatee, American crocodile, and the elusive Florida panther.  An international treasure as well – a World Heritage Site, International Biosphere Reserve, a Wetland of International Importance, and a specially protected area under the Cartagena Treaty.

The Ten Thousand Islands are a chain of islands and mangrove islets off the coast of southwest Florida, between Cape Romano (at the south end of Marco Island) and the mouth of the Lostman’s River. Some of the islands are high spots on a submergent coastline. Others were produced by mangroves growing on oyster bars. Despite the name, the islets in the chain only number in the hundreds. 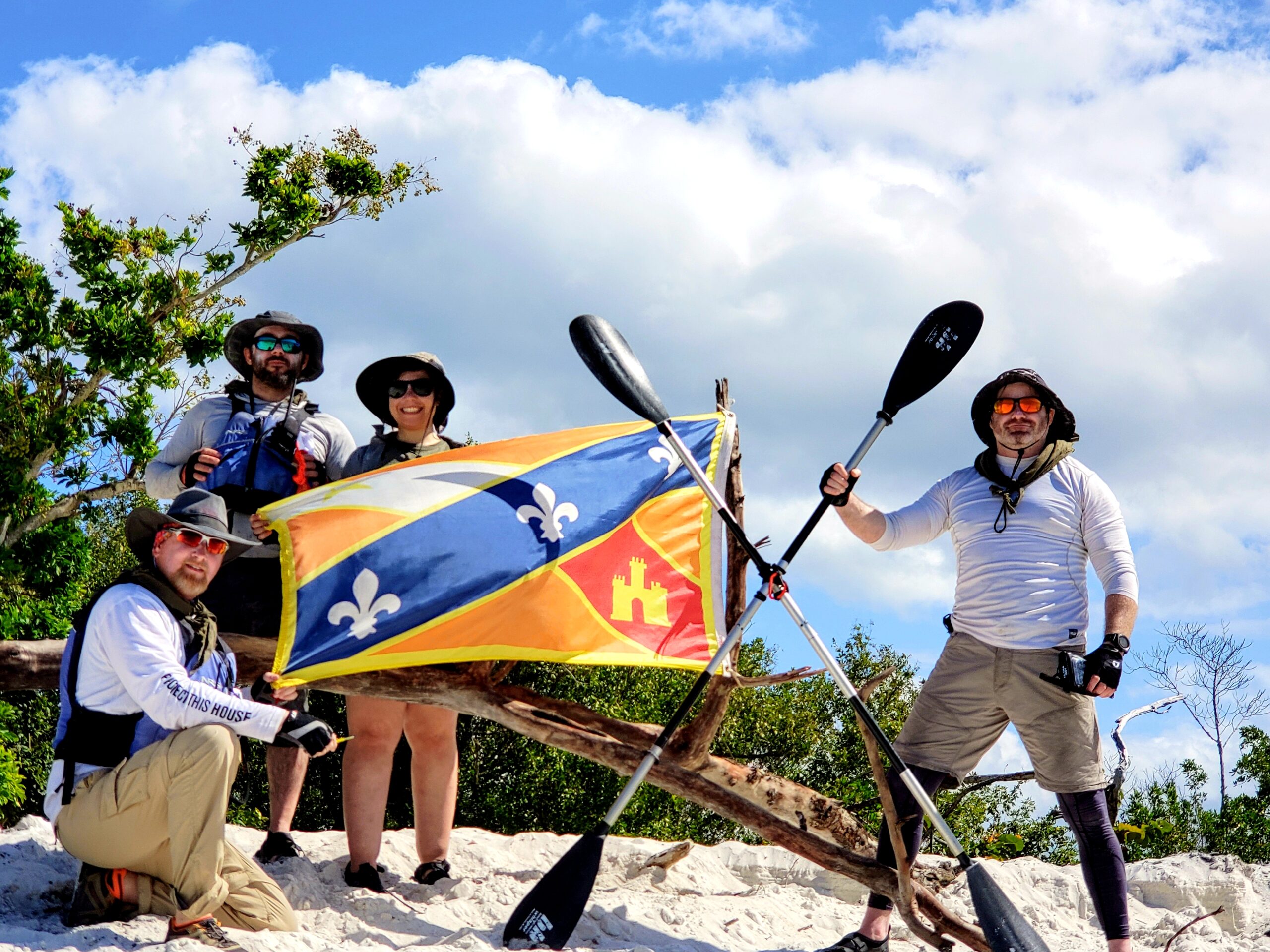 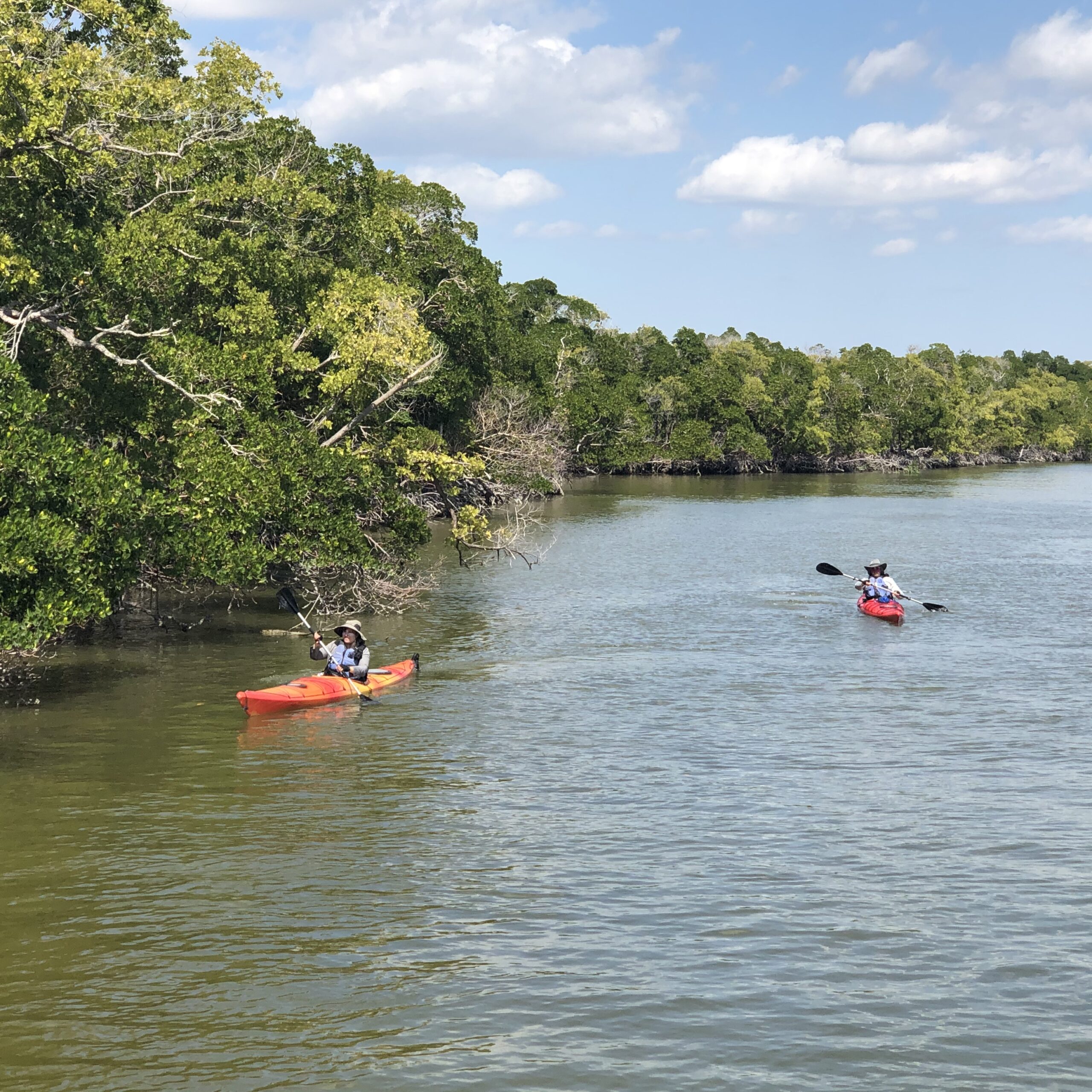 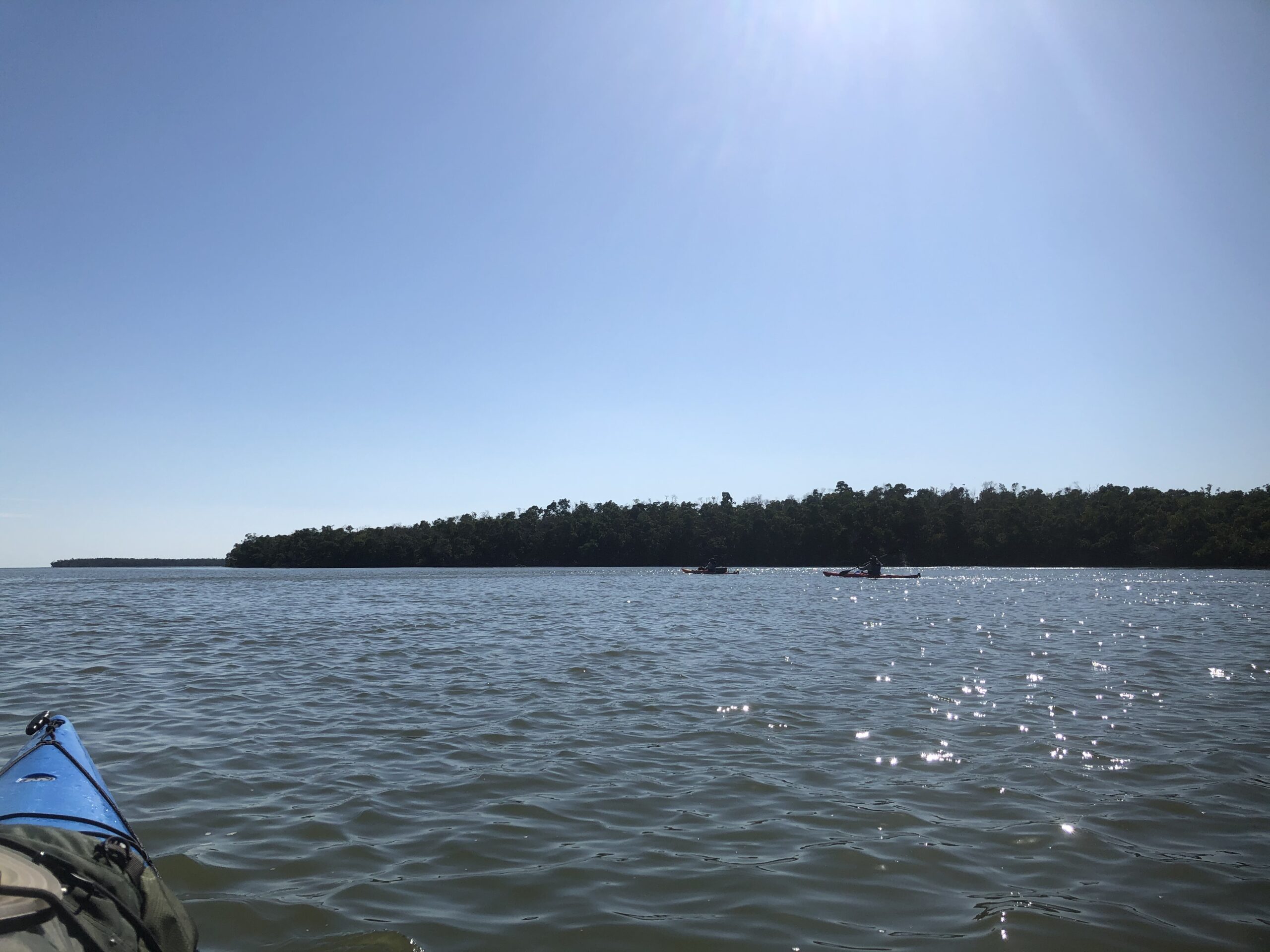 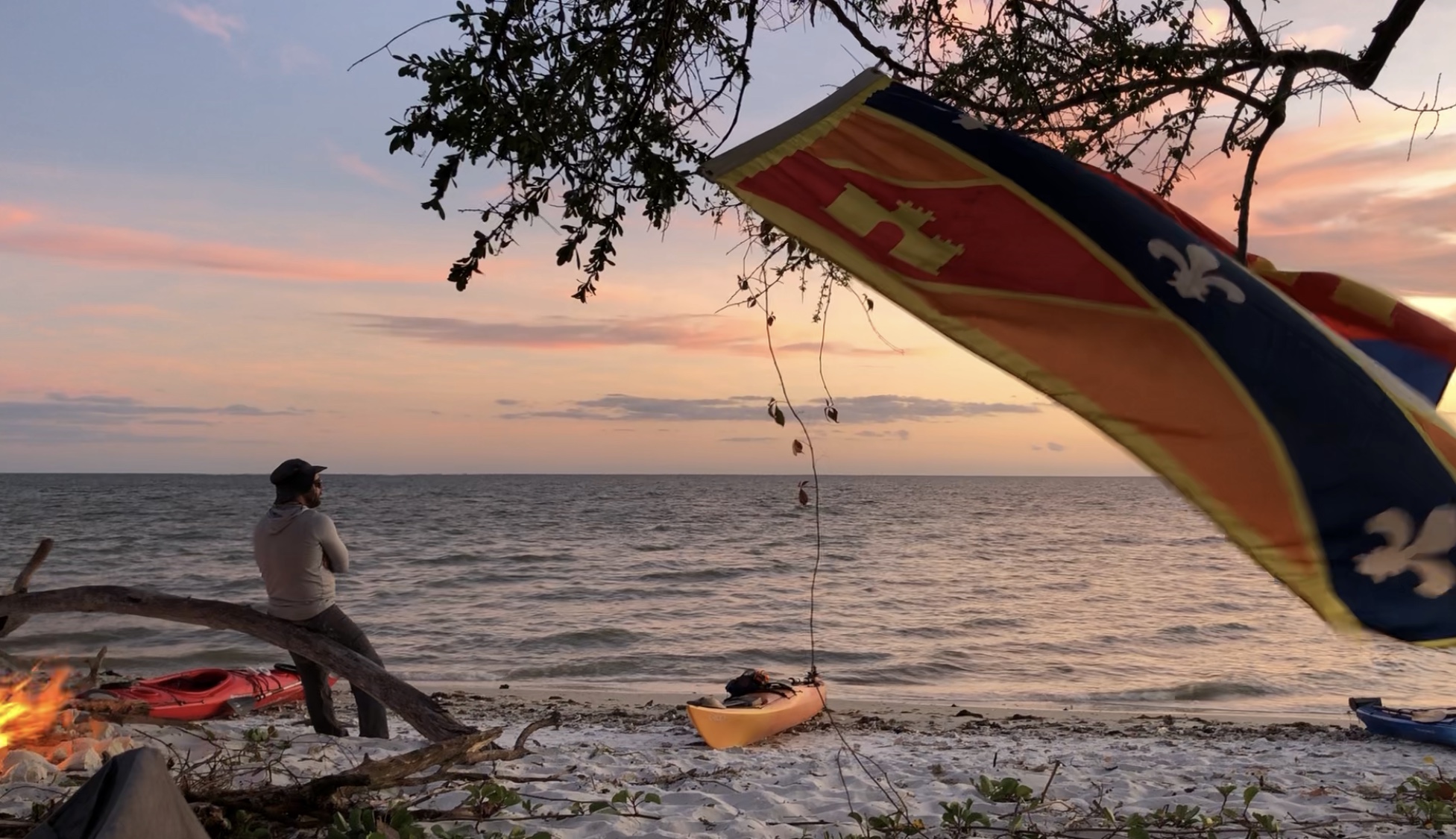