“The Yelowstone Park is something absolutely unique in the world…This Park was created and is now administered for the beneﬁt and enjoyment of the people…it is the property of Uncle Sam and therefore of us all.”

Yellowstone National Park is an American national park located in Wyoming, Montana, and Idaho. It was established by the U.S. Congress and signed into law by President Ulysses S. Grant on March 1, 1872.  Yellowstone was the first national park in the U.S. and is also widely held to be the first national park in the world.  The park is known for its wildlife and its many geothermal features, especially Old Faithful geyser, one of its most popular features. It has many types of ecosystems, but the subalpine forest is the most abundant. It is part of the South Central Rockies forests ecoregion.

Yellowstone National Park spans an area of 3,468.4 square miles (8,983 km2), comprising lakes, canyons, rivers and mountain ranges. Yellowstone Lake is one of the largest high-elevation lakes in North America and is centered over the Yellowstone Caldera, the largest super-volcano on the continent. The caldera is considered an active volcano. It has erupted with tremendous force several times in the last two million years. Half of the world’s geysers and hydrothermal features are in Yellowstone, fueled by this ongoing volcanism. Lava flows and rocks from volcanic eruptions cover most of the land area of Yellowstone. The park is the centerpiece of the Greater Yellowstone Ecosystem, the largest remaining nearly-intact ecosystem in the Earth’s northern temperate zone. 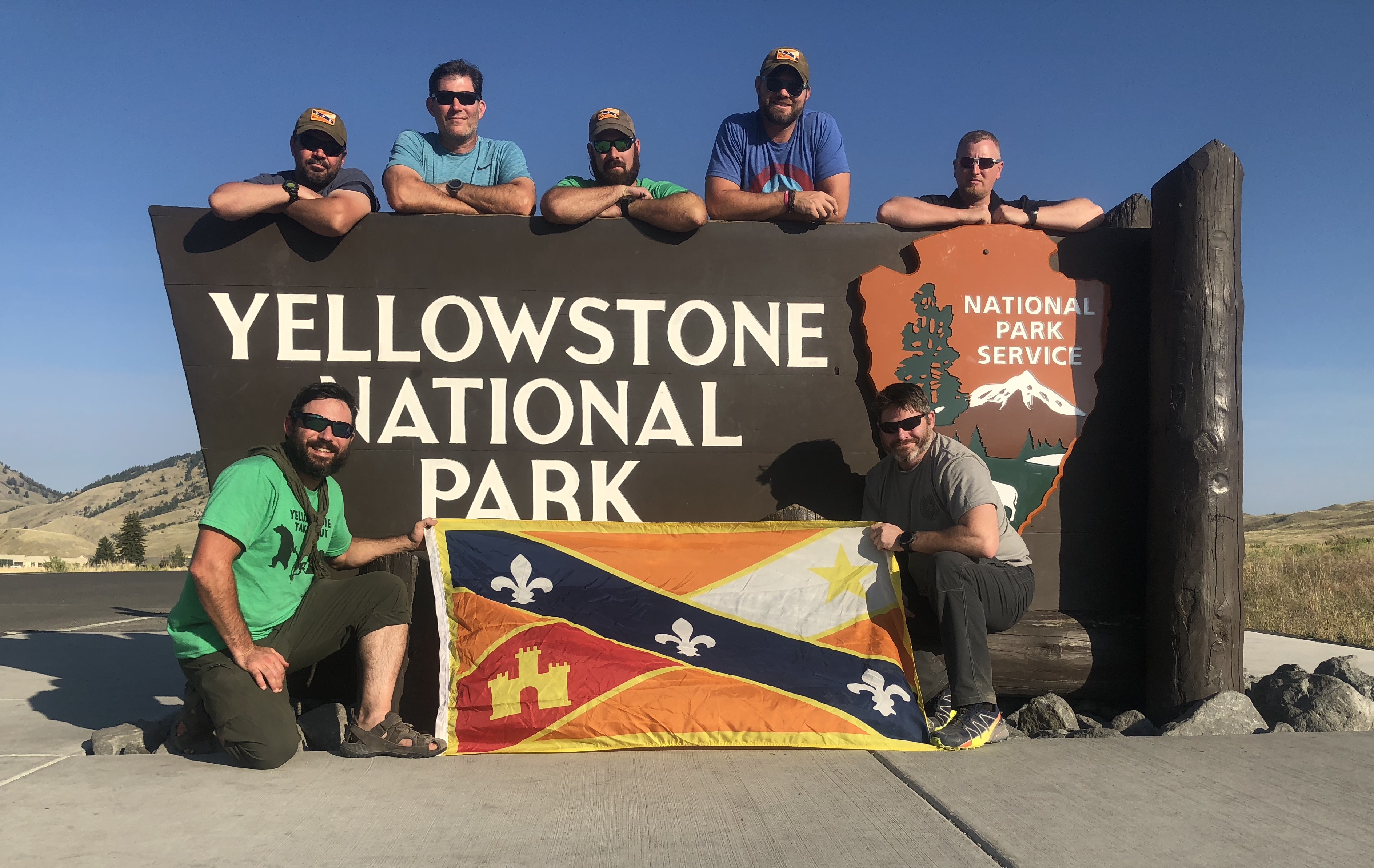 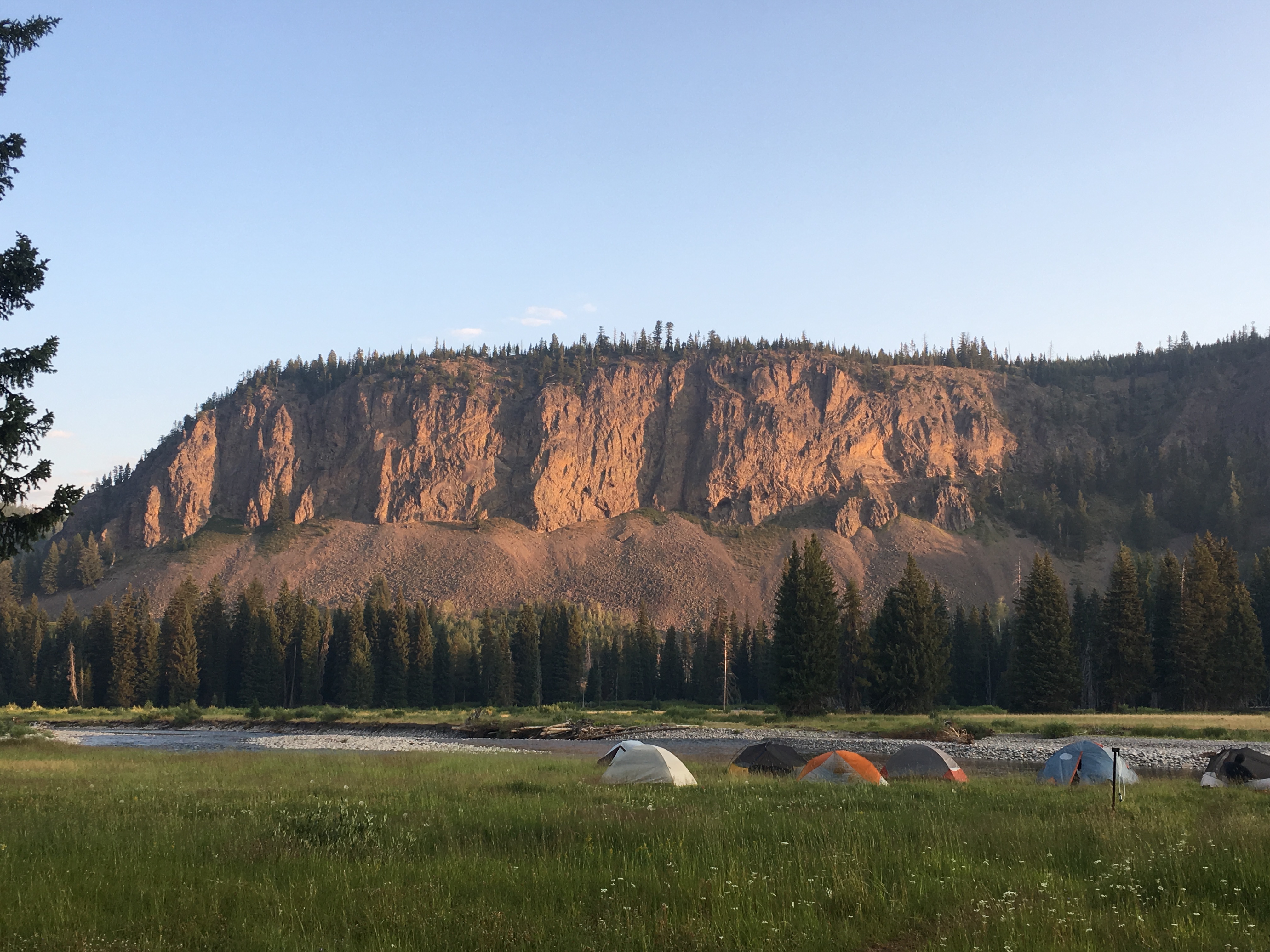 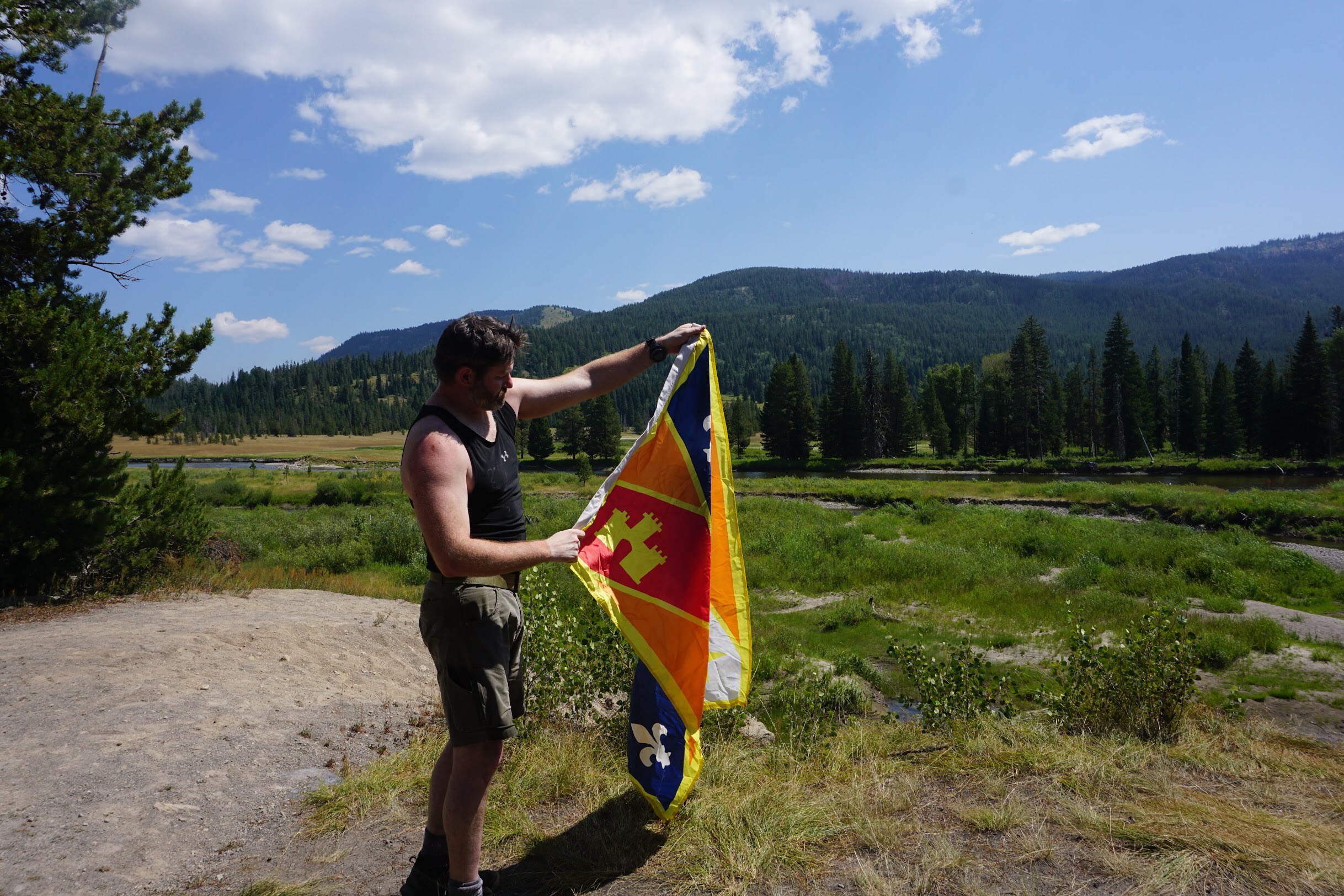 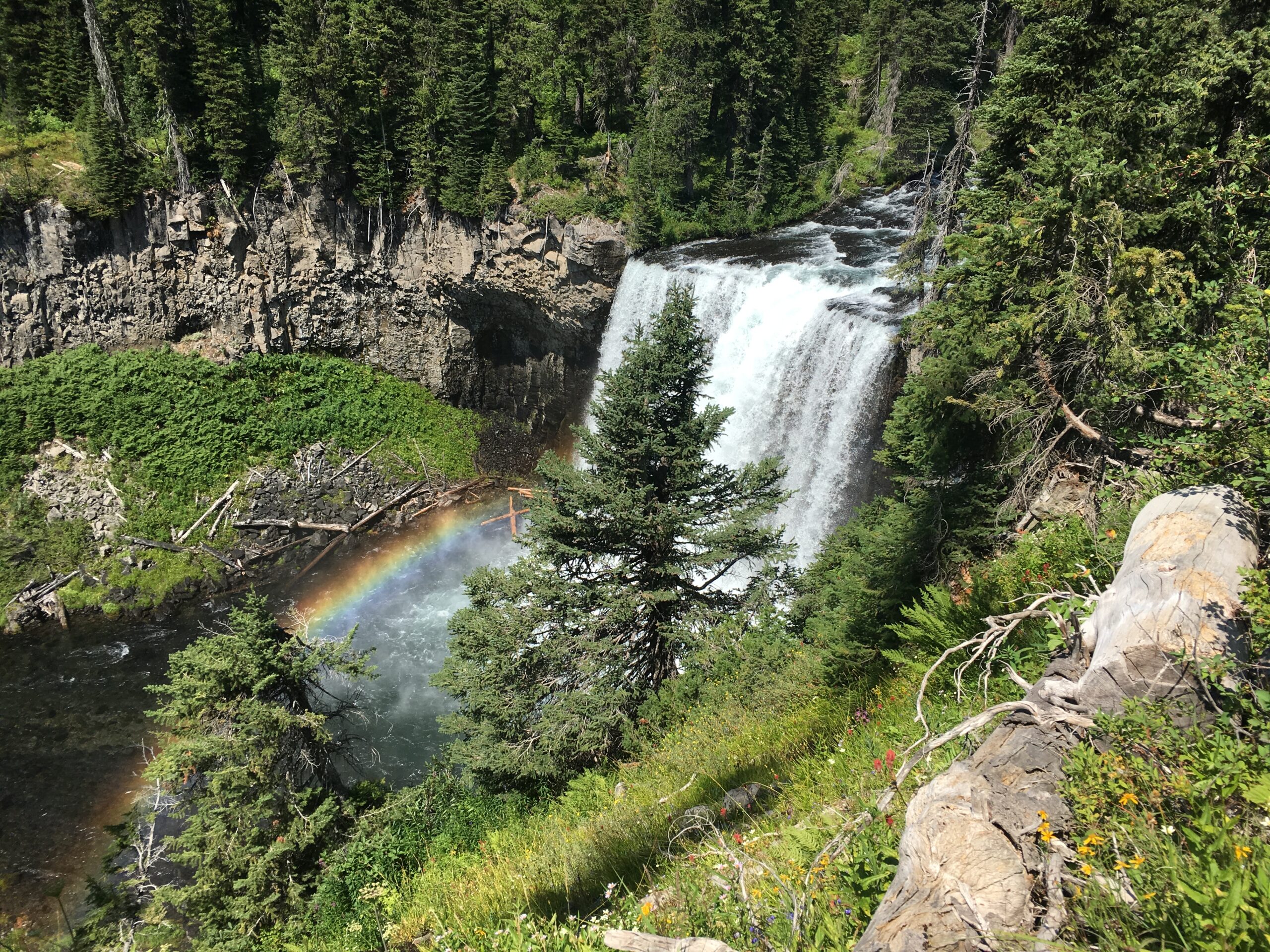 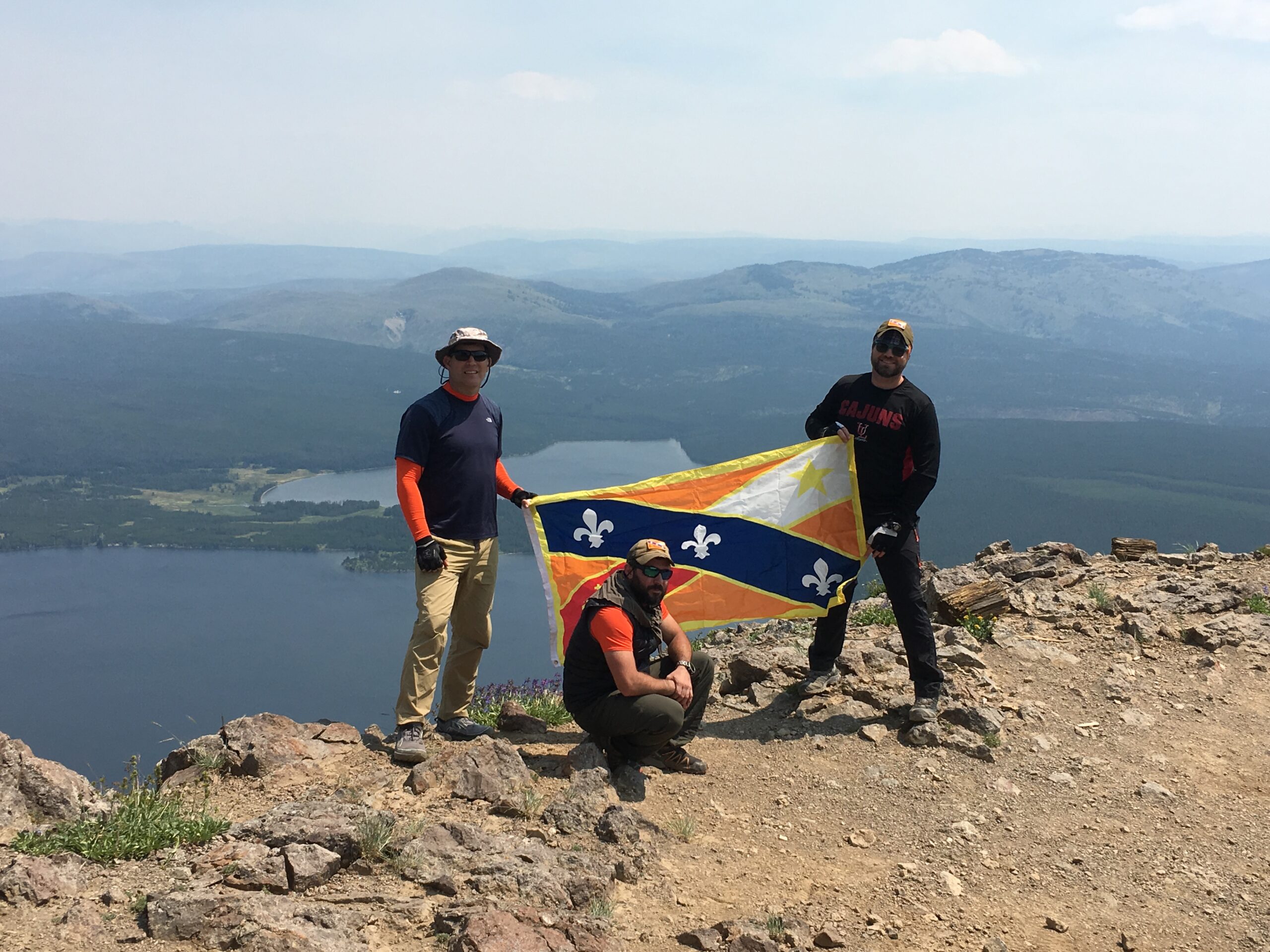 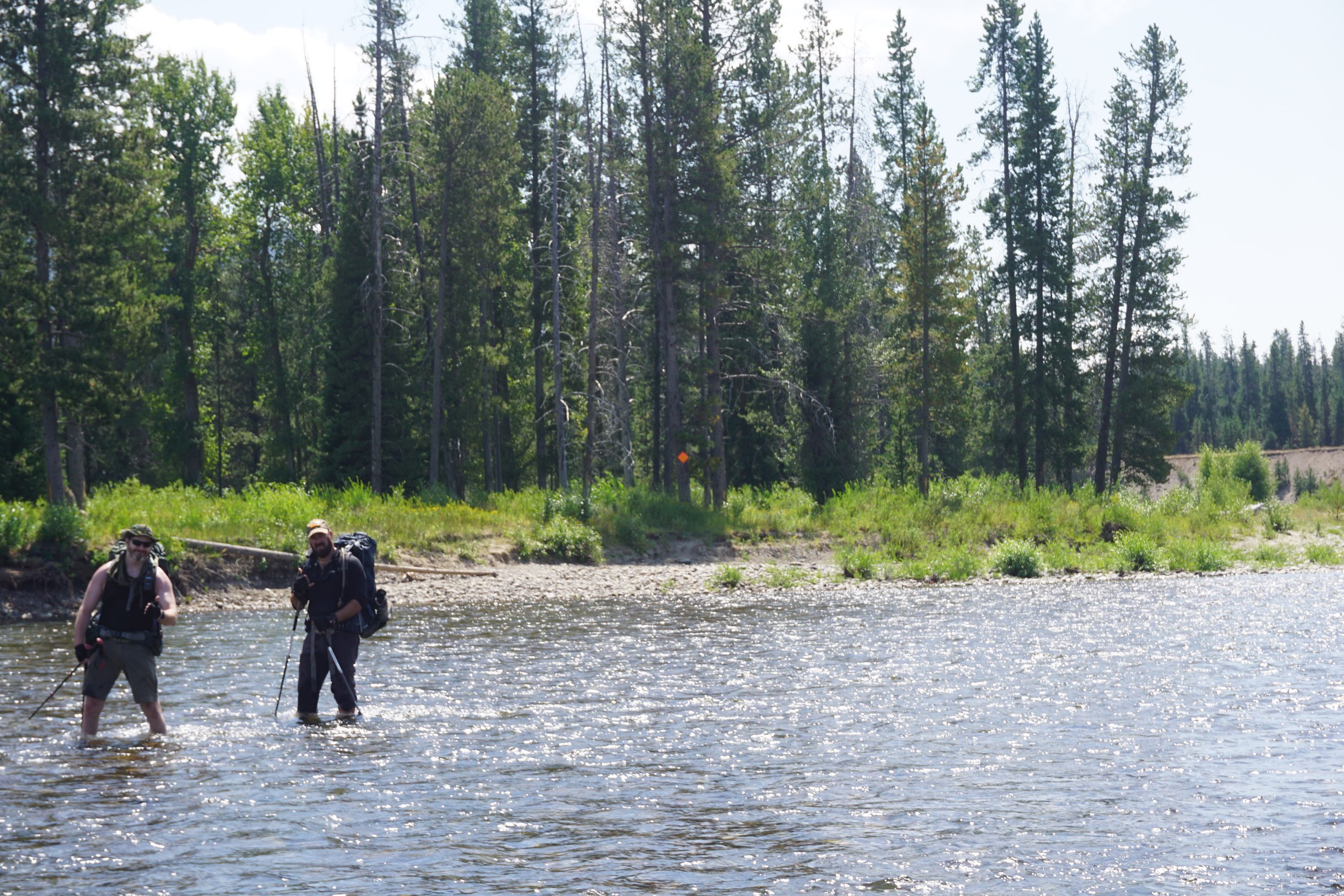