The Rae Lakes Loop is one of the most popular hikes in Sequoia and Kings Canyon, if not in the entire Sierra. If you are planning to do this hike during the summer, it is wise to make reservations, as trailhead quotas often fill up. Wilderness permits for the Rae Lakes Loop are issued at the Roads End station, 5.5 miles beyond Cedar Grove. Even if you have a reservation, you must still check in and pick up your permit prior to starting your trip. The loop is 41.4 miles long and climbs from 5035′ (1535m) at the trailhead to 11,978′ (3651m) at Glen Pass. High water at stream crossings can be a problem in May and early June. Glen Pass may be impassable to hikers until mid-late July and even later for stock. 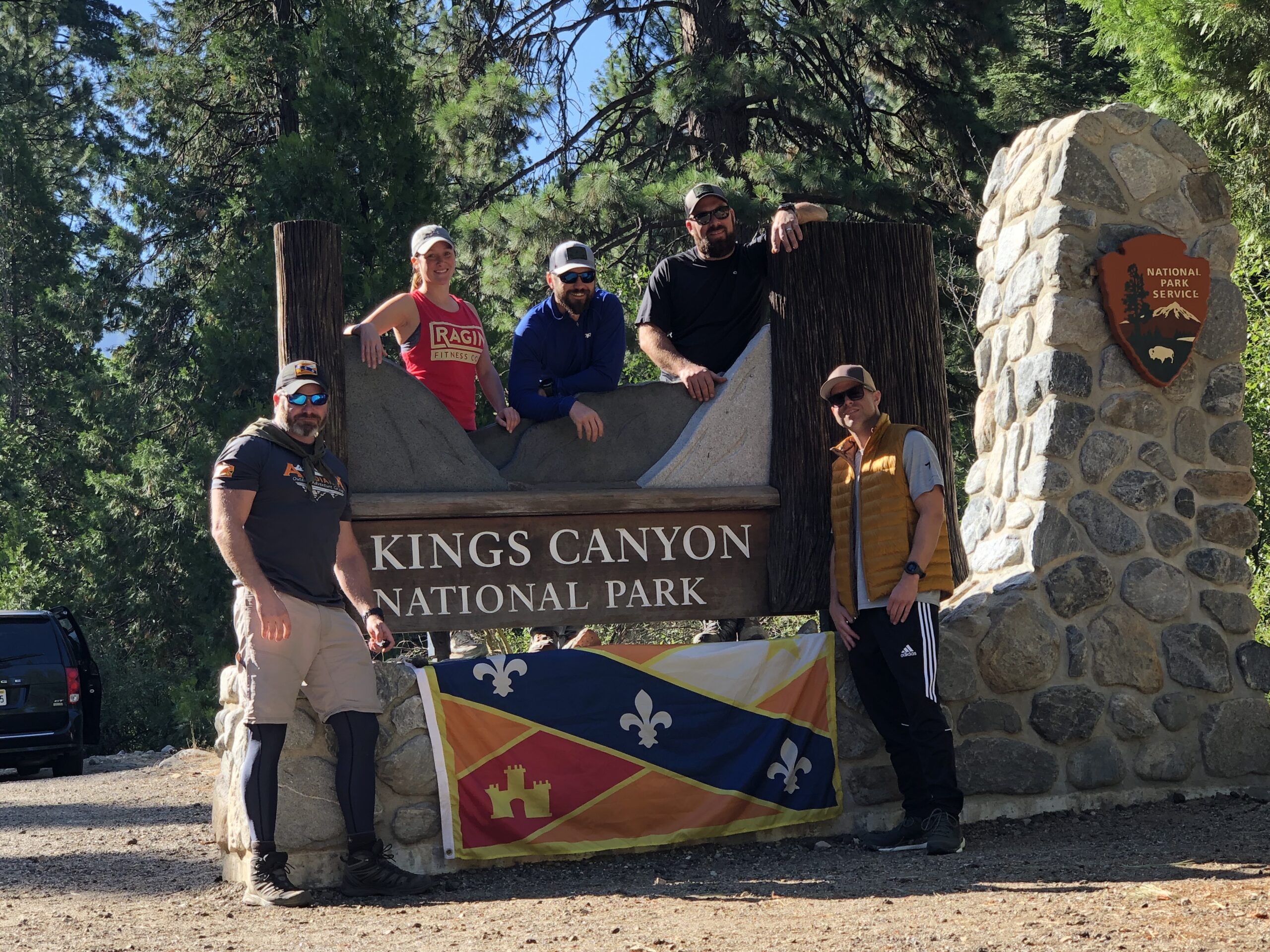 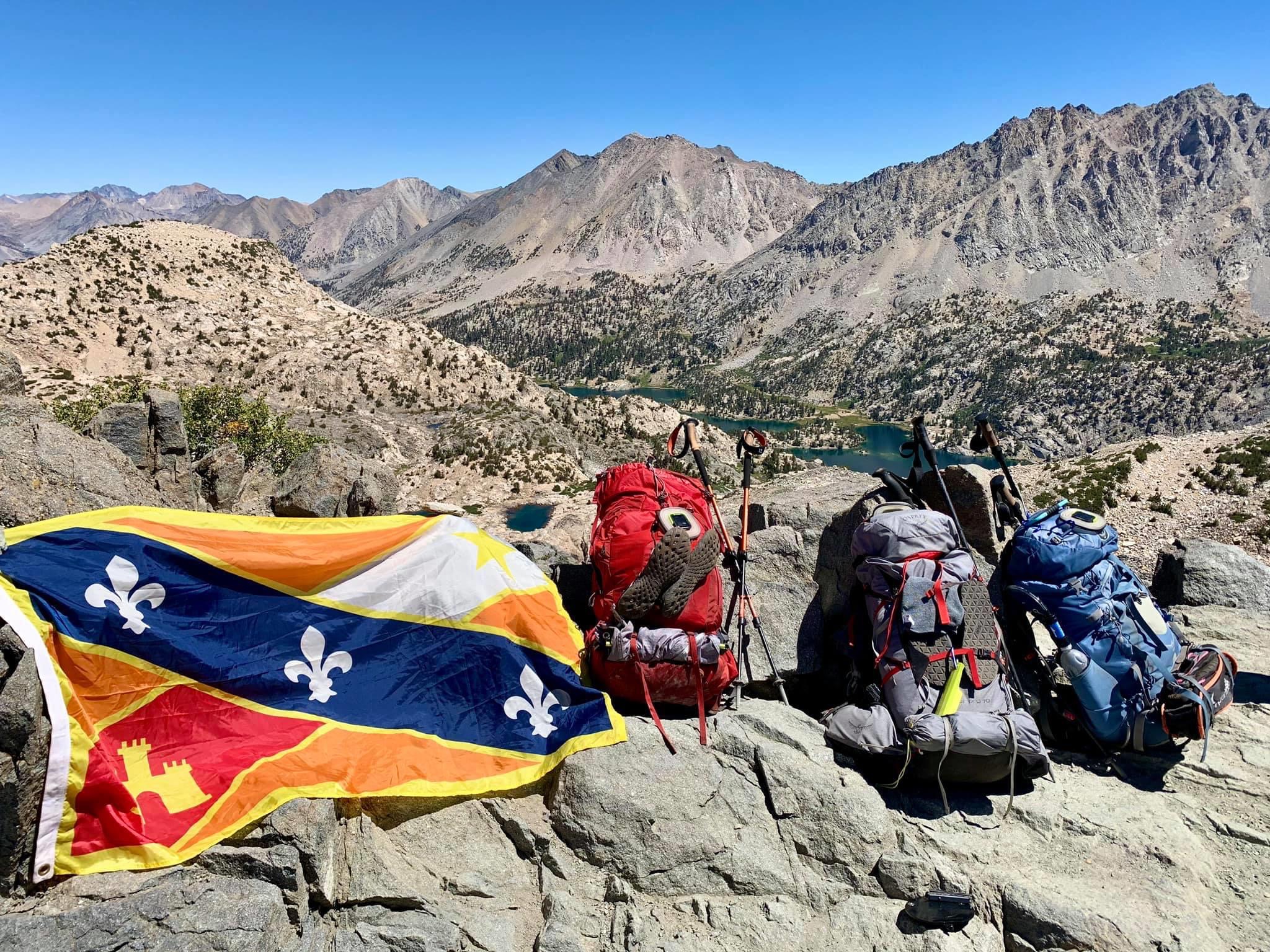 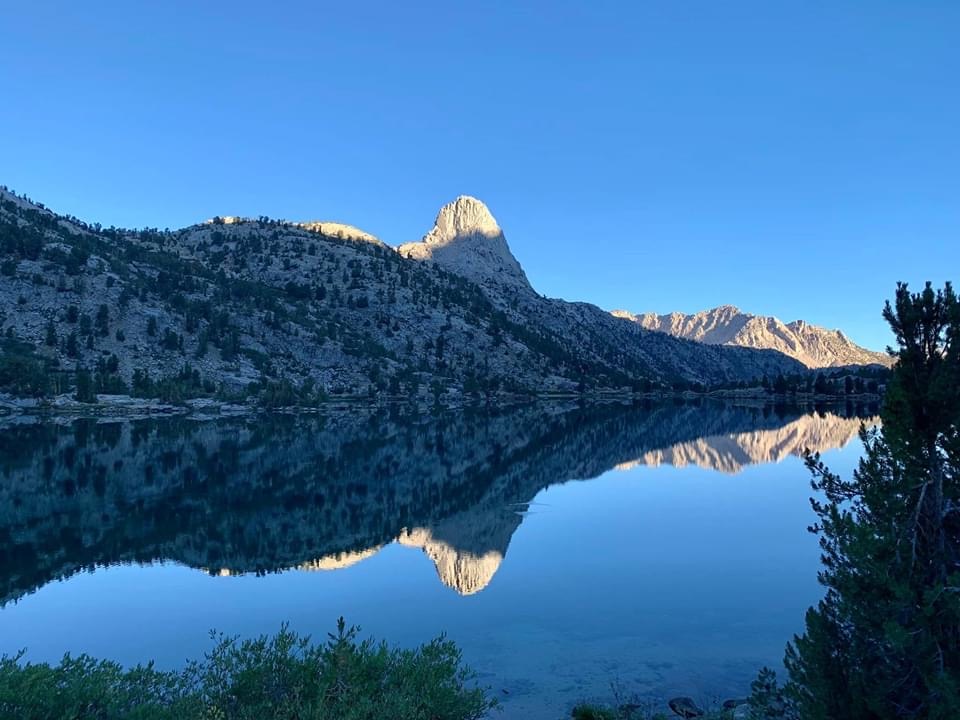 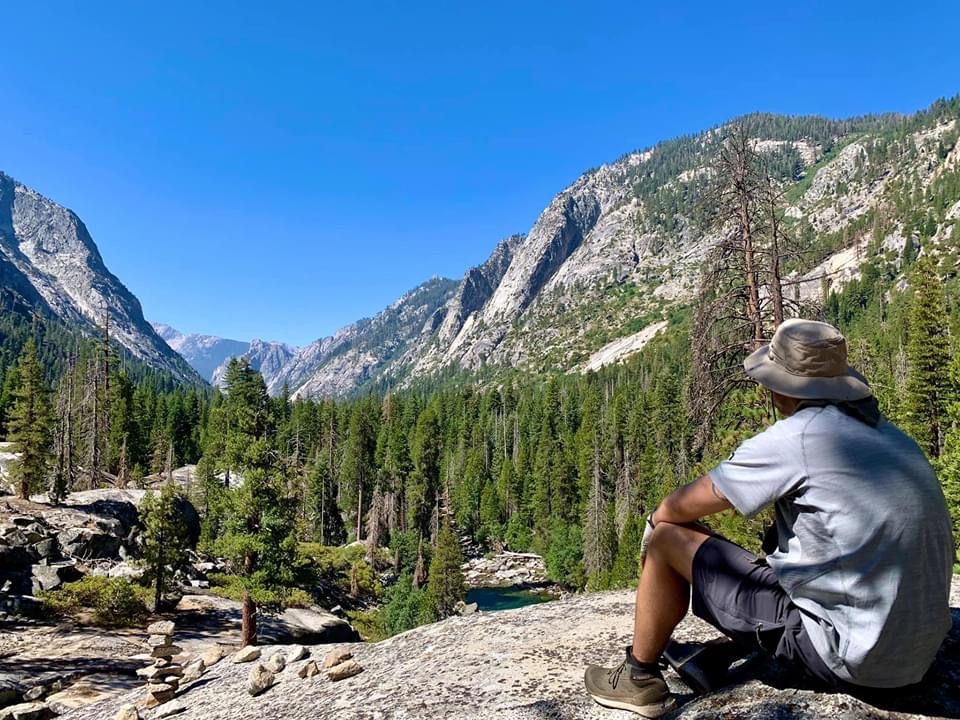 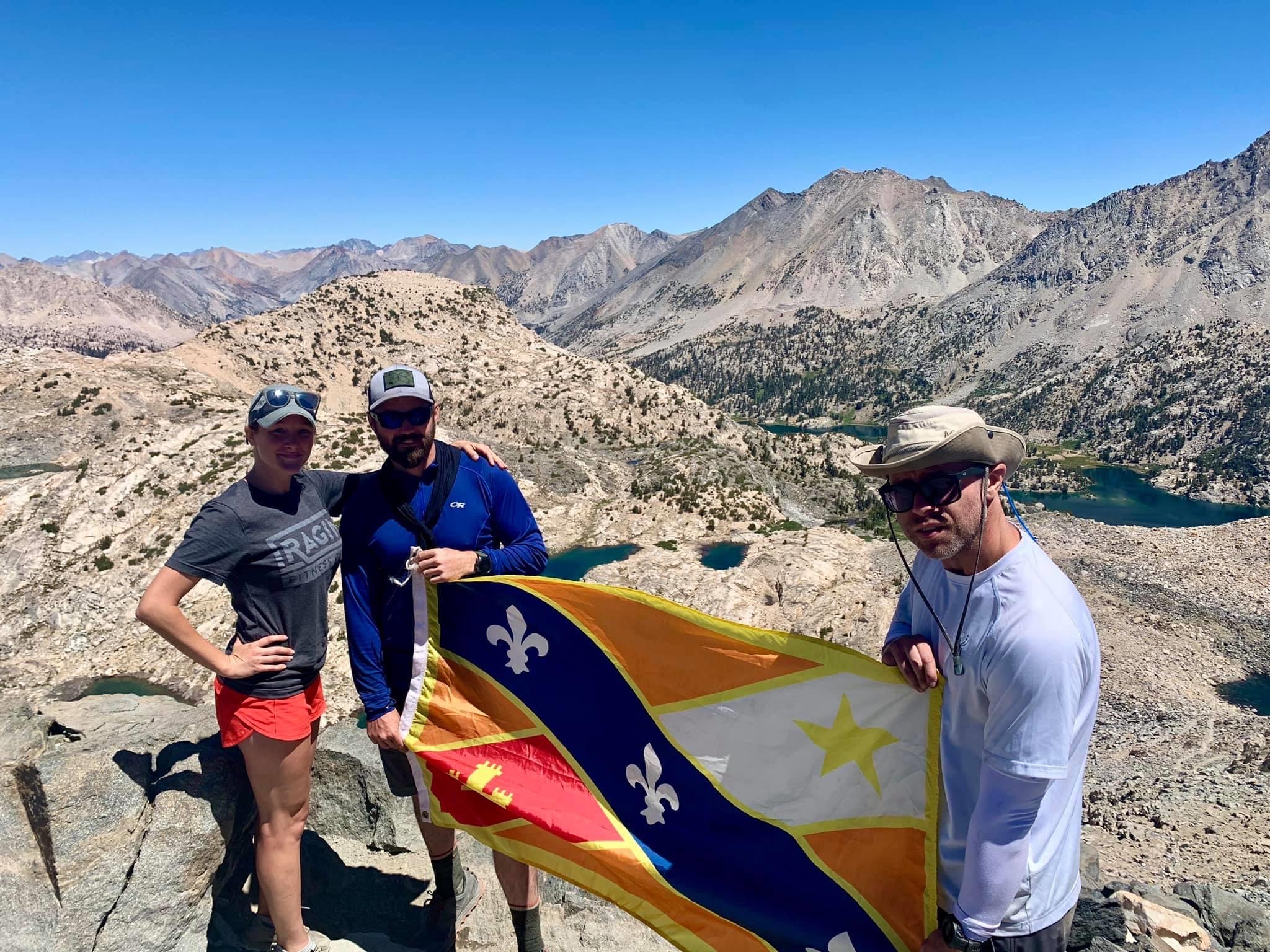